A Soldier's Tale of Combating Hangovers: Debauchery Before the Internet by S D Turner

"I simply could not put it down-marvelous storytelling. This book makes you want more. Aside from being incredibly funny, S.D. Turner honors America's soldiers past and present. I could see A Soldier's Tale of Combating Hangovers being adapted into a mini-series."

A Soldier's Tale of Combating Hangovers: Debauchery Before the Internet is the funniest damn book you'll ever read about the military. S.D. Turner, in his debut memoir, brilliantly captures the mood and spirit of life in the early 1990s. After signing up for the Army's delayed entry program at sixteen years old, he found himself at Kentucky's Fort Knox a week after his eighteenth birthday. As a new recruit, the story starts with him running from irate drill sergeants and ends with him running from 1,800-pound angry bulls in the cobbled streets of Pamplona, Spain.

Part One follows his 4-month training cycle where the recruits are at the hands of the drill sergeants and every torturous, but funny punishment they can dole out. Having come from a long line of service members, S.D. Turner breaks down the hysterical irony of it all in perfect fashion, as he masterfully puts the encoded world of the military into a language that civilians will understand and service members, young and old, will appreciate. It's a page-turner that will have you wanting more.

Part(y) Two finds our author stationed in the beer capital of the world-Germany. As a newly minted soldier on his first night in Europe, he wasted no time in drinking too much, as he defiles a First Sergeant's boots with pizza and beer. Follow along as he finds his first experiences, like driving on the famed Autobahn, mostly-naked, in a 10-ton Army truck, and with an audience of French tourist buses, are usually down-right laughable. He guarantees you will look at soldiers in trucks very differently. Beer fests, an unauthorized weekend in Amsterdam, being chased by the German Polizei and Military Police in one night all happened before the advent and proof of the internet.

Aside from being laugh-out-loud, the story, interestingly, is not all beer brawls and bull fights. The subtle theme is the author's reflective quality on character and the bonds of brotherhood that were developed, while their mostly innocent and youthful spirits soared in the moment. As WWII was less than a half-century removed, the rich European history they lived and breathed was not in the least lost on the author. S.D. Turner and company literally walked the hallowed footsteps of Patton at the Battle of the Bulge, slept in barracks still adorned with Swastikas, and hiked a section of the D-Day invasion.

The humor is a constant throughout the book, but the subtle theme that every service member can appreciate, is the one quality that defines them as soldiers, airmen and airwomen, marines and sailors-adaptability in every situation. The author has seemingly pulled back the curtain into not only the past, but into a world about the military that few knew existed-the funnier side of all the guns, guts, and glory.

America is wrought with warrior heroes, and having only combated hangovers in Europe, the author pays a fitting tribute to the humor of life as a soldier. Sit back and enjoy this hilarious and unbelievable journey and meet some of his closest brothers in the storyline, as they regularly hold reunions. 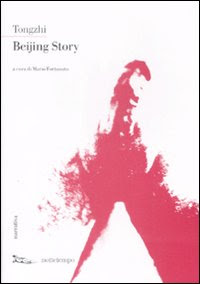 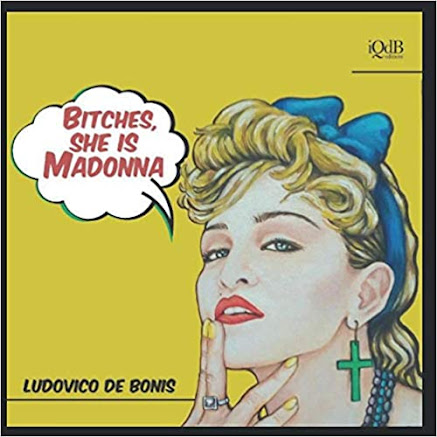