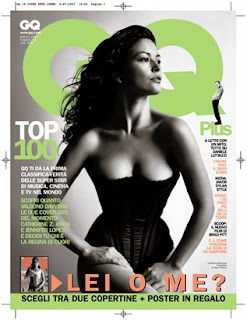 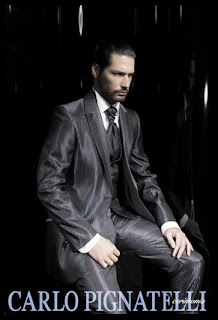 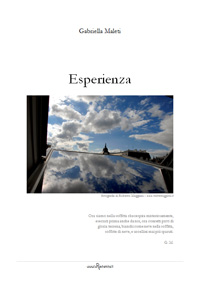 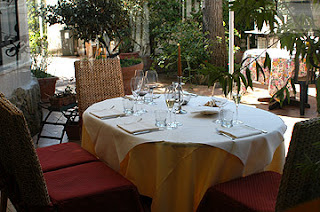 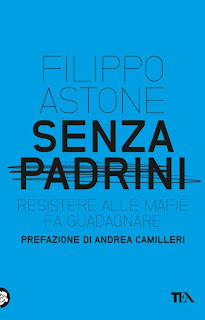 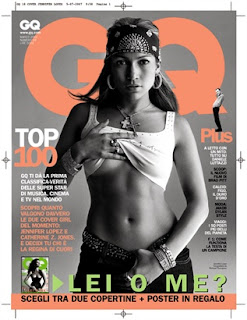 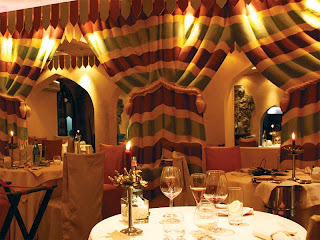 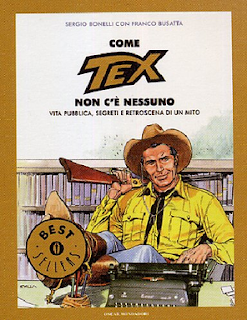 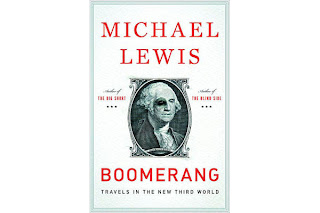 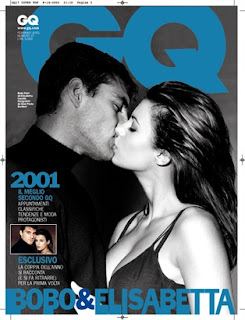 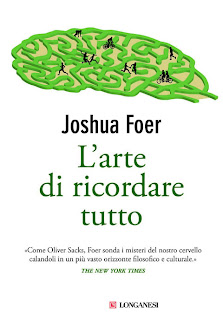 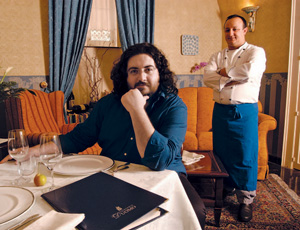 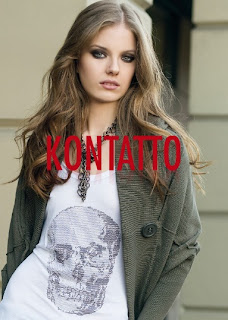 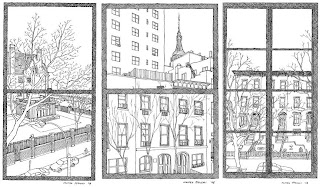 Matteo Pericoli was born in Milan, where he graduated from the Polytechnic School of Architecture. He moved to New York in 1995, where he has worked as an architect, illustrator, author, journalist, and teacher. From 1997 to 2000 he worked at the architectural firm Richard Meier & Partners as the project architect for the Jubilee Church in Rome. His drawings have been published in various newspapers and magazines, both in the US and in Europe—including The New York Times, The New Yorker, Conde' Nast Traveler, Travel & Leisure, Vanity Fair, Il Corriere della Sera, and La Stampa, among others. He is a regular contributor of La Stampa, Gardenia, and of Bell'Italia where his monthly column Finestra sull'Italia appears. He has written for the Italian newspapers L'Unità and La Stampa. In 2007 he completed Skyline of the World, a 397-foot-long panoramic mural for American Airlines' new International Terminal at John F. Kennedy Airport in New York. He has taught architecture and illustration at Saint Ann’s School in Brooklyn, NY, and is now living with his wife and daughter in Turin, Italy, where he held a Visiting Professorship at the Polytechnic of Turin, Faculty of Architecture, where he is working on new projects on London and Turin, and where he teaches architecture to creative writing students at the Scuola Holden.
Other than in the US, his books have been published in the United Kingdom, Italy, South Korea, Taiwan, and China. 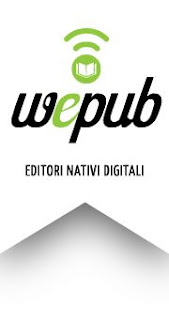 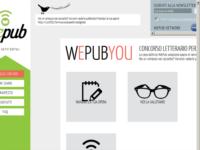 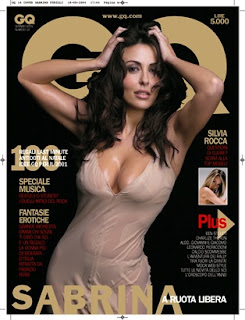 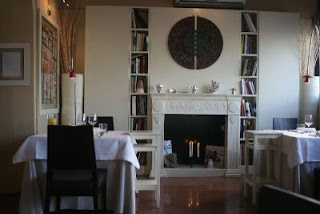 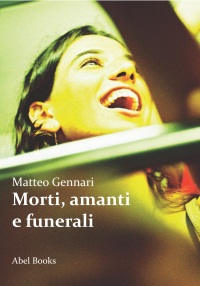 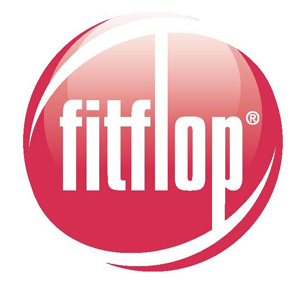 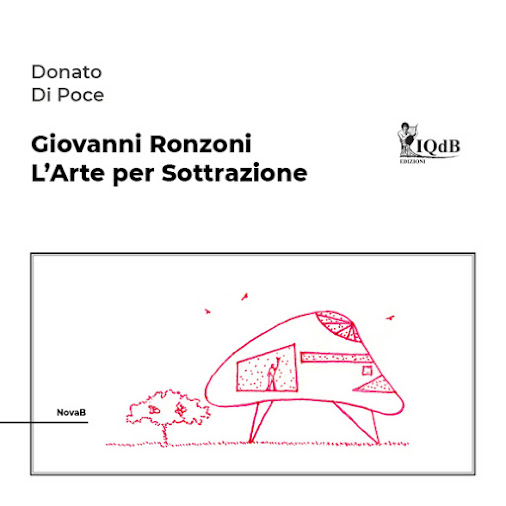