Carrie Rickard, leaving an abusive relationship back in London, tries to escape her own past by throwing herself into her restoration project: Fairwood House, known to locals of Pagham-on-Sea as The Crows. Unable to resist as it whispers to her, Carrie’s obsession only grows when she discovers it was the site of a gruesome unsolved murder.

As Carrie digs deeper into the mystery surrounding the bloodless child stuffed up the kitchen chimney in the 1950s, she awakens dark and dangerous forces that threaten her own life.

Cue an introduction to her eldritch neighbour, Ricky Porter, a foul-mouthed modern-day Merlin in a hoody and a tracksuit, who claims he can see the future. But Ricky, as obsessed with The Crows as Carrie is, has an agenda and several secrets of his own, not least of which are what’s really under his hood, and what he’s got in the cellar…

...Is his offer of help sincere? Or is he the reason she's doomed?

THE CROWSis a Gothic Paranormal novel for fans of haunted houses, eldritch monsters, and things that go bump in the night.Content Warning for psychological abuse, body horror, gore, strong language, and scenes of an unsettling nature.
a marzo 31, 2021 Nessun commento: 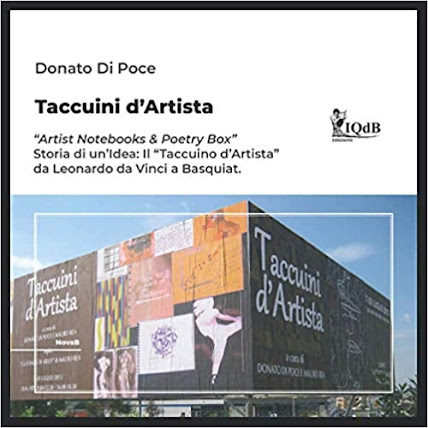