The time of our civilisation, which is only one of the possible civilisations, can be transcribed synthetically through the categories of thought that specified axiologically its structure and continually remodelled it. Passages never clearly marked, if anything connoted, by that “barbarian residue” which, due to a certain instinctual pertinacity, were painstakingly exceeded. The border between reality and appearance is always very subtle, we find it so, even today in the persistence of certain scientifically anachronistic expressions; let us say, for example, that the sun rises and sets, instead of referring to the horizon. We need some time to get used to something that differs from the perception that we had of the world that is, we need time to change.This, for what it’s worth, is what we believe. In fact, however, it is only the persistences that weaken our conscious presence, which, in turn, manifests itself in a wealth of forms commensurate with the capacity we have to intuit them. Every achievement is as if a new mental being is produced, almost incapable of empathy with the past self. Ultimately, the shift over time determines a change of perspective, by regressing in the memory, we lose the sharpness of the state of mind that led to the choice or for which we risked that move. We simply change our mind and this has the effect of no longer permitting us to be that which we once were. It’s as if they slowly vanish, all the humours or moods that we have experienced converge here - there is no other time and if every shift creates a different vision of the world, everything can be changed in a single instant. 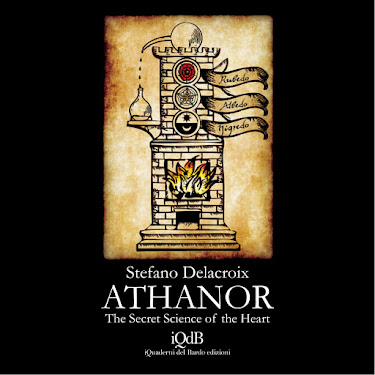