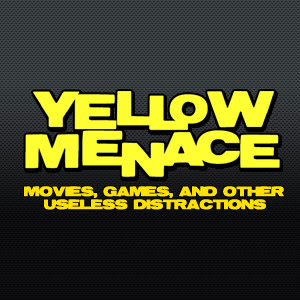 “Musashi - Musashi was born and raised in the seething metropolis of Cincinnati, Ohio. Raised on a steady diet of samurai films and punk rock, Musashi wandered from college-major to college-major before finally settling on graphic design / commercial illustration – hoping to secure a toe-hold in the comic book industry. While that turned out to be an ill-conceived plan, it did give him time to start his first website – Thick’n'Fudgy – which was every bit as juvenile as it sounds. Destroy-All-Monsters.com was founded in 2001, and later re-dubbed Yellow-Menace.com. Musashi still lives in Southwestern, Ohio with his wife, two kids, three goldfish, and a pair of dead crabs.
Mazinga - Mazinga began his fascination with Asian culture thanks to the local independent TV station, in the ancient times before cable and the Fox Network. Thanks to WDRB-41 in Louisville, Kentucky, Mazinga grew up with the likes of Ultra Man, Gamera and Speed Racer. From there he went on to develop a love of horror, kung fu, and science fiction movies, video games, punk rock, and comic books. He takes his name from a big plastic Shogun Warrior figure he had as a child, now enshrined in his mother’s office. Mazinga, 41, currently lives in Indianapolis with a wife and two daughters, all of whom he’s trying to introduce to the joys of Hong Kong action movies and Japanese animation–with some success; his daughters love Godzilla movies and Miyazaki films, not to mention Sailor Moon.
AnaKhouri - AnaKhouri was abandoned in the wilds of Hungary as an infant and raised by a clan of angry badgers. There she remained until being rescued and adopted by an American couple. Currently she lives not too far from Musashi, in an apartment with her husband and their calico cat, who really is the cutest cat ever, much cuter than most babies. To this day she sleeps in a burrow behind the apartment complex. She is a raving fan of all things Asian pop culture but particularly Leslie Cheung and Sanrio. She is working on her second fantasy novel while attempting to sell her first (Agents: It’s really good, I promise!). If you want to read more of her fiction check out www.myspace.com/patriciacorrell. If you would like to send her presents, she enjoys zombie movies, soba noodles, and anime by Leiji Matsumoto.
Mazu - Mazu is a born and bred Minnesotan without the Fargo accent or the fondness for hot dish. Her interest in Asian culture started in college when she realized, to her dismay, that she, herself, was Taiwanese American and not Norwegian with a naughty ancestor as she had always imagined. Fortunately, it was not too late for her to learn more about her Asian heritage, and she quickly set about practicing her inscrutable face and her fan dance. Currently, she is a grumpy cat lady with two black cats who are her familiars, still living in the Twin Cities. She spends most of her time writing—rants, raves, mysteries, novels, emails, blog entries, and whatever else springs up from her fertile imagination. She firmly believes in the sanctity of alone time. A room of her own? Hell, she needs the whole damn house to herself. She practices taiji because she probably would spontaneously combust if she didn’t. Her favorite parts of Asian culture are Margaret Cho, Michelle Yeoh, Lady Deathstrike, Ang Lee, Wong Kar-Wei, and sushi.” 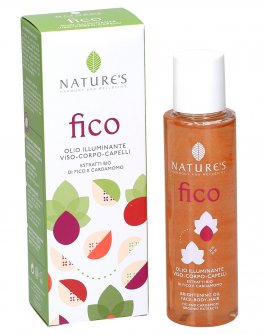