He’s been hot on an outlaw’s trail for months. But deep in Native American territory, he’s no longer sure who’s innocent and who’s a monster…

Quapaw tribal lands, new State of Oklahoma, 1910. Greenhorn Deputy U.S. Marshal Jubal Smoak knows he can either lay down the law or get stampeded. So after the gruesome murder of a young family, he relentlessly pursues the ruthless outlaw who gave him a bullet in the back. Trailing the man for months, he refuses to be put off the scent by foolish rumors of a mythical Native American monster.

Hunting his suspect through snow-covered trails, he learns the grisly string of deaths have also ravaged neighboring ranches. But when he gets a closer look at the mutilated carcasses and massive paw prints, he worries this case isn’t as cut and dried as he thought.

Can Smoak end the slaughter before more innocent lives are lost?

Dire Wolf of the Quapaw is the first book in the dark Jubal Smoak Western mystery series. If you like frontier settings, gritty characters, and Native American myths, then you’ll love Phil Truman’s twisted tale. 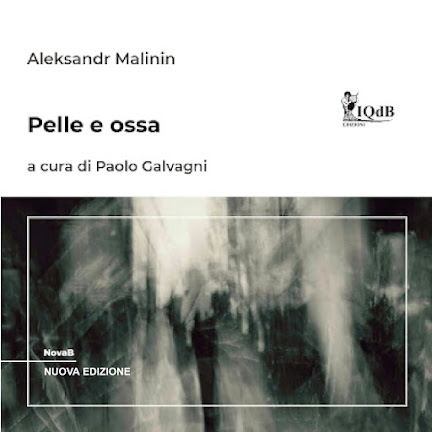