THE QUEST: Energy, Security, and the Remaking of the Modern World by Daniel Yergin. (Penguin Press) 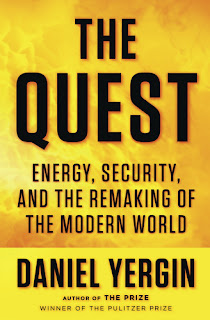 “Renowned energy authority Daniel Yergin continues the riveting story begun in his Pulitzer Prize winning book, The Prize, in this gripping account of the quest for the energy the world needs -- and the power and riches that come with it. A master story teller as well as one of the world's great experts, Yergin proves that energy is truly the engine of global political and economic change, as well as central to the battle over climate change.  From the jammed streets of Beijing, the shores of the Caspian Sea, and the conflicts in the Mideast, to Capitol Hill and Silicon Valley, Yergin takes us inside the decisions and choices that are shaping our future. Without understanding the realities of energy examined in The Quest, we may surrender our place at the helm of history.     One of our great narrative writers, Yergin tells the inside stories -- of the oil market, the rise of the "petrostate", the race to control the resources of the former Soviet empire, and the massive corporate mergers that transformed the oil landscape.  He shows how the drama of oil—the struggle for access to it, the battle for control, the insecurity of  supply, the consequences of its use, its impact on the global economy, and the geopolitics that dominate it—will continue to shape our world.   He takes on the toughest questions -- will we run out of oil, and are China and the United States destined to conflict over oil? Yergin also reveals the surprising and turbulent history of nuclear, coal, electricity, and natural gas.  He investigates the "rebirth of renewables" -- --  biofuels and wind,  as well as solar energy, which venture capitalists are betting will be "the next big thing" for meeting the  needs of a growing world economy. He makes clear why understanding this greening landscape and its future role are crucial. Yergin further brings climate change into unique perspective by offering  an original and unprecedented history of how the issue went from concerning a handful of scientists, terrified of a new Ice Age, to one of the overarching issues of our times. The Quest presents an extraordinary range of characters and a panorama of dramatic stories that illustrate the principles that will shape a robust and flexible energy security system for the decades to come.   It is an extraordinary achievement from an author who is truly one of our nation's great resources.  ”
a febbraio 13, 2012 Nessun commento: 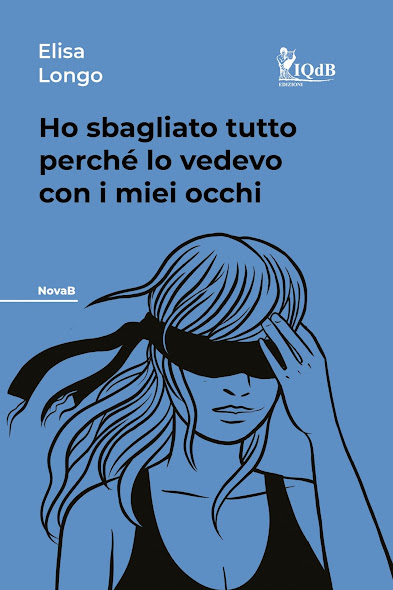