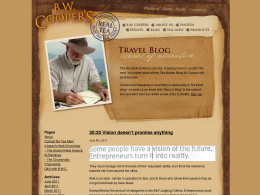 “Barry W. Cooper is the CEO and chairman of the Cooper Tea Company. He founded the company in 2003 after having spent over 40 years tasting, sourcing and blending teas. Upon the completion of his four-decade apprenticeship, Barry has earned recognition as an International Tea Master.  Barry holds a number of patents for tea preparation and manufacturing. He has published a series of articles on these subjects in the Tea and Coffee Trade Journal. He is a frequent speaker at industry seminars and is also the author of Never Throw Rocks at a Baboon: Adventures of a Tea Man in Africa. Barry is deeply interested in all aspects of the tea trade and is the former chairman of the Tea Association of the United States. He has been retained as a consultant to the World Bank, the Sri Lankan government, and the People’s Republic of China regarding tea issues. He is also a tea spokesperson for a number of Fortune 500 Companies and has served on the FDA Board of Tea Appeals and as a U.S. Representative to the UNCTAD/GATT Trade Negotiations. Barry is the founder of SNA Tea Company, a leading private-label tea company with ownership in modern tea packaging facilities and over 40 tea plantations. He was also an owner, investor and manger of Celestial Seasonings when the company went through a leveraged buyout in 1988.
A confirmed believer in the health benefits of tea, Barry is a devoted tea drinker. He views the high polyphenol content of tea and its free-radical-quenching effect to be a sensible regime to adopt, and he insists his B.W. Cooper’s Iced Brew Tea reflects this goodness. Barry can be reached online at bcooper@coopertea.com . Those who send in tea questions will find that he answers each e-mail personally.” 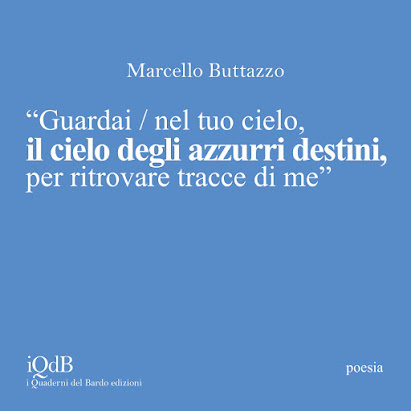