Then There Was Rain by Atri Kundu

In this story of love and sacrifice, where Japan meets Kolkata and cherry blossom meets krishnachura, our protagonist will seek to find a home away from home and the answer to — Do we love someone because it is the right thing to do, or do we love them just because we do?

Kiyoshi Higa had grown to disbelieve the notions of love and happily-ever-afters. He never saw these working out in the end, not for him at least. But when his quest to seek a place to belong drove him south, from idyllic Okinawa to the City of Joy, he caught a glimpse of the home he never had in Agnimitra Sen a.k.a. Agni.

Agni was a steady flame and Kiyoshi embodied a turbulent ocean. She was the woman he could never end up with, and he was the scarred man no one would fall in love with. Yet, his eyes chased the cloud-shaped bird...what if...despite knowing how hope is the killer of reality, he loved and he hoped.

From Kolkata to cherry blossoms, from Okinawa to phuchka, from Rabindrasangeet to haiku – this is the story of a soul stranded at the crossroad of love and guilt – one step down the wrong path, and he will lose all that he held dear.
Perfect for fans of Nicholas Sparks and John Green, Then There Was Rain is at once a metaphorical ode to life, a journey of survival through hope, and a novella with the heartful expanse of an epic.
a aprile 14, 2021 Nessun commento: 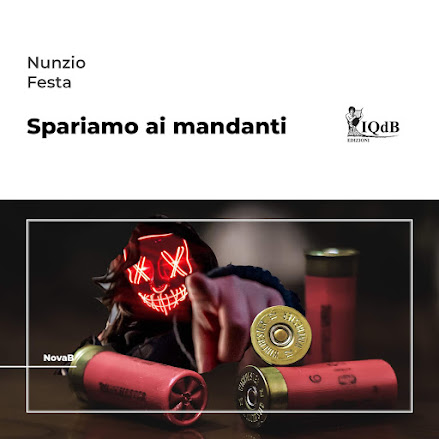