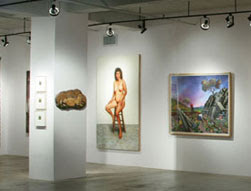 “ACA Galleries (American Contemporary Artists) was founded in 1932 by Herman Baron. Stuart Davis (the pioneering modernist), Yasuo Kuniyoshi (the well-known Japanese-American artist) and Adolf Dehn were among the original founders. ACA first opened on Madison Avenue in New York City on August 16, 1932 in the depths of the Great Depression. At this time there were only thirty galleries in New York City and Edith Halpert’s Downtown Gallery and Alfred Stieglitz’s An American Place were the only other galleries dedicated to exhibiting American Art. Even museums cast a blind eye to American painters and sculptors. The art world at this time consisted of Old Master dealers and galleries showing the great artistic currents of Europe. The gallery's second exhibition, "Selections from the John Reed Club," set the tone and clearly defined the gallery's direction for the next thirty-eight years. Social Realism or art with a message found a home at ACA. The exhibitions featured at ACA helped to ease the seething discontent among American and emigrant artists at having no venue to deliver their message. Work by women, African-Americans, Jews, Chinese, Latin and Russian artists were shown on a regular basis. ACA was the people's gallery. Artists as diverse as Louise Nevelson, Charles White, Lee Krasner, Isamu Noguchi, Raphael and Moses Soyer, Alice Neel, Barnet Newman, David Smith, Stuart Davis, Rockwell Kent, Yasuo Kuniyoshi and hundreds of others often had their first public exhibition at ACA. To accommodate its expansion, the gallery was moved in 1933 to 8th Street, a block from Gertrude Vanderbilt Whitney's studio club. Juliana Force, Ms. Whitney's director was a great supporter of the gallery. In the mid-1930's when life for the artists became intolerable ACA organized the earliest meetings of the American Artist's Congress. Cinderblocks and boards were laid out and hundreds of artists gathered at ACA to form a political platform and demand the right to work. These meetings were chaired by Stuart Davis and Rockwell Kent and were eventually moved to Carnegie Hall. This was the antecedent of what was to become the FAP (Federal Arts Project) and the WPA (Work Project Administration). These organizations gave artists and their families a minimum wage for plying their trade as muralists, sculptors and painters. As a result the cultural life of many cities across America was greatly enriched. In the late 1950's Herman Baron's nephew, Sidney Bergen, joined the gallery. Sidney applied modern accounting and marketing strategies to the growing company. Under his directorship a new vitality galvanized the company. A separate corporation was founded to examine and handle earlier American Art. Professional art historians and curators were hired, photographic archives were set up and the gallery made the transition to a modern business. Diverse exhibitions such as "Four American Primitives," featuring the work of Edward Hicks, John Kane, Horace Pippin and Grandma Moses as well as "The New York Society of Women Artists," a radical group founded in 1925, were organized. Shows devoted to great collections such as the Avnet collection were compiled. Throughout its history the gallery has been socially and philanthropically active by organizing benefits and raising money for numerous humanitarian, political and environmental causes.” 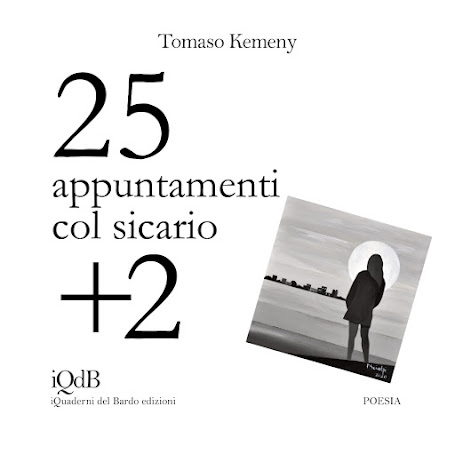