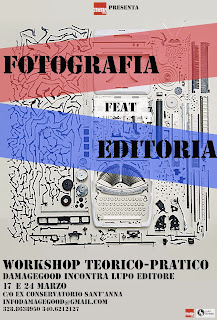 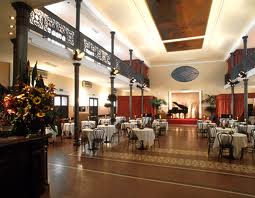 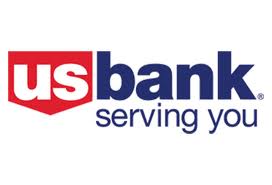 “Ethics at U.S. Bank. A Message to U.S. Bank's Customers and Shareholders - Thank you for your interest in U.S. Bank's Code of Ethics and Business Conduct. We understand that our customers trust us with their personal information and that our success is dependent upon retaining that trust. That is why our Code of Ethics and Business Conduct has been in place for many years and, although revised from time to time, continues to serve as the cornerstone of our business. Our Code of Ethics and Business Conduct is more than an expression of our commitment to integrity. It represents the guiding values of our organization and helps to instill ethically sound behavior and accountability among all U.S. Bank Employees. We diligently educate employees about our standards and provide opportunities to ask questions or report concerns. Every employee, including me, certifies compliance with our standards annually. We hold one another accountable because we understand that our reputation is fundamental to our success. To underscore our commitment to ethics at U.S. Bank, we have appointed a Chief Ethics Officer with responsibility for the oversight of all aspects of our Code of Ethics and Business Conduct. We believe that you want to conduct business with an organization that values honesty and integrity, not only because the law requires it, but also because it is the right thing to do. At U.S. Bank, our ethical standards have always been set higher than the law requires. We are proud of our ethical heritage and I am personally committed to maintaining the same high standards in the years to come. (Richard K. Davis -  President and Chief Executive Officer)”

“The Recommender is a well-respected, UK-based music blog that’s been going since March 2008. We focus on locating cutting-edge music from around the world and bring our selections to your desktop. The ethos of our blog is simple – To be an essential part of your music discovery. We provide extensive, enjoyable, quality writing, about truly exceptional new music. Our job is to wave cutting edge music under your nose and to provide our opinions, mp3s, photos, videos and links to help our readers decide if they love it too. We also run a showcase party in our local city of Brighton every year, at the annual Great Escape Festival, promoting the new music that we critique. It’s an essential part of our calendar year, as we deliver four or five awesome bands. You can see the flyers, posters, videos and reports from these events on our ‘Parties‘ section. Please comment, subscribe, message us, share the love – do what ever you wish with it. Feel free to ask us if you need to know any more. (MIKE BRADFORD)”. 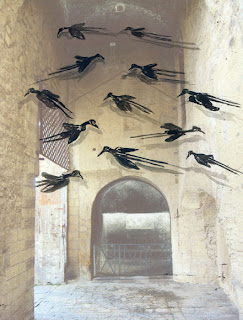 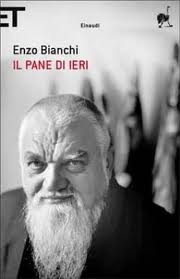 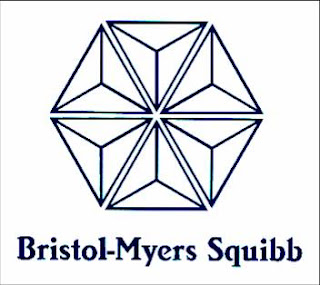 “Our Mission - To discover, develop and deliver innovative medicines that help patients prevail over serious diseases.
Our Commitment - To our patients and customers, employees, global communities, shareholders, environment and other stakeholders, we promise to act on our belief that the priceless ingredient of every product is the integrity of its maker. We operate with effective governance and high standards of ethical behavior. We seek transparency and dialogue with our stakeholders to improve our understanding of their needs. We take our commitment to economic, social and environmental sustainability seriously, and extend this expectation to our partners and suppliers.
To our patients and customers - We commit to scientific excellence and investment in biopharmaceutical research and development to provide innovative, high-quality medicines that address the unmet medical needs of patients with serious diseases. We apply scientific rigor to produce clinical and economic benefit through medicines that improve patients’ lives. We strive to make information about our commercialized medicines widely and readily available.
To our employees - We embrace a diverse workforce and inclusive culture. The health, safety, professional development, work-life balance and equitable, respectful treatment of our employees are among our highest priorities.
To our global communities - We promote conscientious citizenship that improves health and promotes sustainability in our communities.
To our shareholders -  We strive to produce sustained strong performance and shareholder value.
To our environment - We encourage the preservation of natural resources and strive to minimize the environmental impact of our operations and products.” 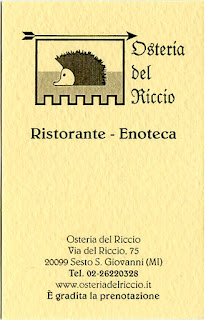 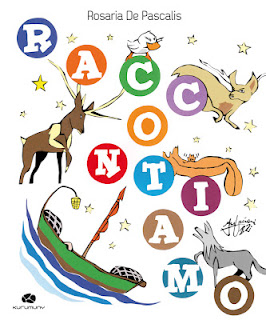 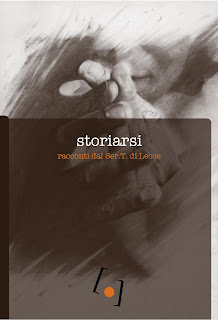 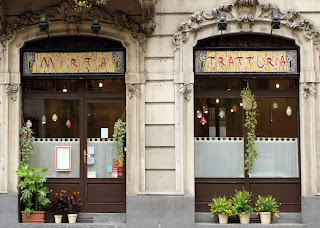 A and G Chemical Production S.r.l

The Soul of Rock 'n' Roll 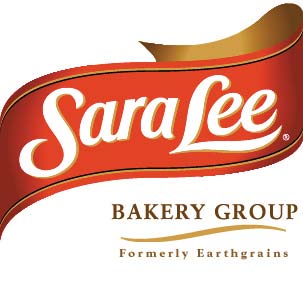 “Sara Lee was 8 years old when Charlie Lubin, a bakery entrepreneur, decided to name his new line of cheesecakes after his daughter, Sara Lee. His company was purchased in 1956 by Consolidated Foods, where Mr. Lubin continued to serve as a senior executive for many years. In 1985, Consolidated Foods changed its name to Sara Lee Corporation. Although Sara Lee has never had a management role at the corporation, she has appeared in some television advertisements for our bakery products. In her words, her father told her the product “had to be perfect because he was naming it after me.” Today Sara Lee is a philanthropist who spends most of her time supporting the education and advancement of women and girls in science” 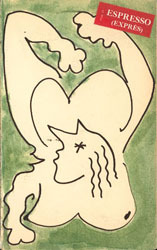