Tulia - Nothing Else Matters

#No #Copyright #Music I #Believe in #Love #Happy #Cinematic #Sound

Top 10 Movie Scores That Will Make You Cry

Cast Poetry in the Footsteps of a Woman Who Is Walking by Elisa Longo (“I quaderni del Bardo Edizioni di Stefano Donno”, August 2018, e-book) 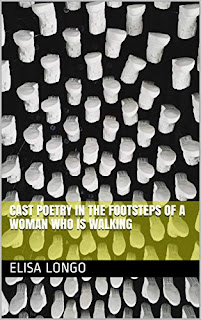 Cast Poetry in the Footsteps of a Woman Who Is Walking (“I quaderni del Bardo Edizioni di Stefano Donno”, August 2018, e-book) is the title of Elisa Longo’s first book of poetry, and it’s just enough to evoke the author’s poetics: poetry doesn’t only mean “to make”– the Greek verb ποιέω (poiéo) –, it also means “to be”, and not only an idea, an image, an emotion recalled by a spot of color on paper, but much more, it’s an object on fire that must be handled, it’s a thing that scratches, blows and cuts and eventually, maybe, it makes you fall in love in the way one of Marina Abramović’s performances can.
Elisa Longo’s lines have the long breath of wheat which ripens at every new reading. They are soft like the flour which makes bread rise. They are also rough as an iron blade which is rusting under the rain, the sickle with no handle which has just reaped the field. But that blade is already blunt and described in the minutest of details, it’s a free line but forced by the limits of its own body, and palpable as the flesh which wants to blow up in the mind for falling back new in the hands. This book is a journey into the world of a dynamic and fundamental poetess; Elisa Longo’s lines are a boiling magma, a river of words in ongoing transformation; as a whole they are objective sedimentations taking on density and give us the weight of their presence without any compromise; they are the reflection of their own author, as her significant epigraph explains.
From the Introduction signed by Riccardo Giuseppe Mereu
On encountering Elisa Longo’s poems, the collection title makes an energetic first impression: poetry is cast into a woman’s footstep. Poetry, therefore, is something concrete, which doesn’t need handling with care. Quite the contrary: it needs (or shall we say ‘it gives’?) strength. Energy. Life. And it is cast into a woman’s footstep. This woman is walking. In the poet’s view, women are the future: thus, this future is definitely on the go. Just like trees do, these poems look upwards, towards the sky, towards Life. They show the poet’s soul, and touch the reader’s. On a final note, let us go back to the collection title, to poetry cast into a woman’s footstep. The English language gives it an added value: true, we can cast objects. But somebody (poets, certainly) can also cast a spell. Let us then surrender to the magic of the title, and see where these poetic footsteps lead us.

From the Postscript signed by Raffaella Ticozzi 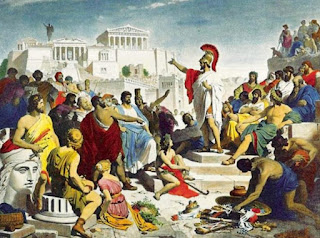 Art is Life - The Collection of Marianne and Pierre Nahon

THE GIRLS OF SURFING 8 | AUSTRALIA EDITION

#No #Copyright #Music #When #it #rain #Love #Cinematic #Sounds

BEHIND THE SCENE: Putin Chatting With Beautiful Russian Cadet - Girls

The most beautiful girls from Russia | Musical.ly #11 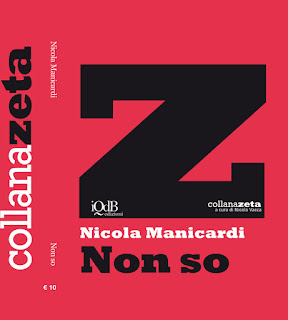